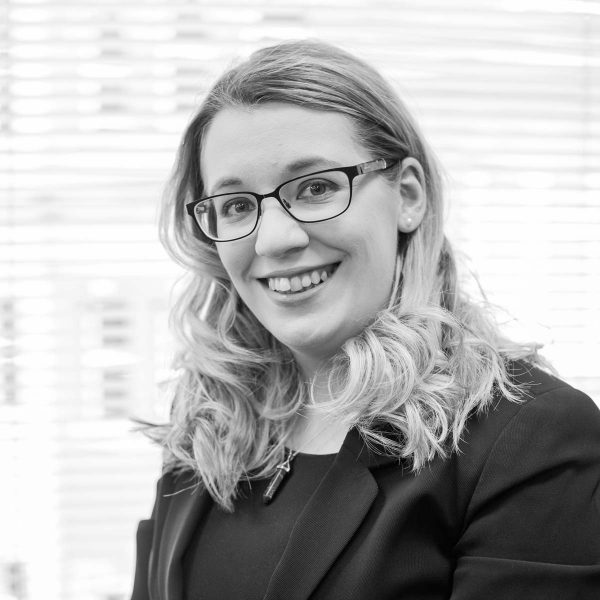 Victoria joined Saunders Solicitors in November 2017 and is a conscientious paralegal with several years of experience with various defence solicitors. Victoria was called to the Bar in 2015.

As a paralegal, Victoria has worked on a variety of cases in the criminal sector, specialising in fraud and sexual offences. Victoria also has a passion for helping those with mental health disabilities and volunteers for the Dyslexia Association.

She has extensive knowledge of the criminal justice system at all stages from the police station to Magistrates, Crown and Appeal courts and has worked on a variety of high-profile cases. Through her time with the London Innocence Project, Victoria worked on the appeal of R v Michael Stone, who was previously convicted of the Chillenden murders. Victoria has also worked at the Serious Fraud Office, working on several cases for the Bribery and Corruption department.

Victoria prides herself on being able to maintain the highest level of excellence with regards to client care.  She feels great satisfaction in being able to help clients to understand and prepare their cases, knowing that she is making a difference to their lives. She has been commended previously by clients and fellow professionals on the level of hard work and dedication she gives to every client and their cases.

Victoria was called to the Bar in 2015.  She completed a master’s in criminal litigation at City Law school.