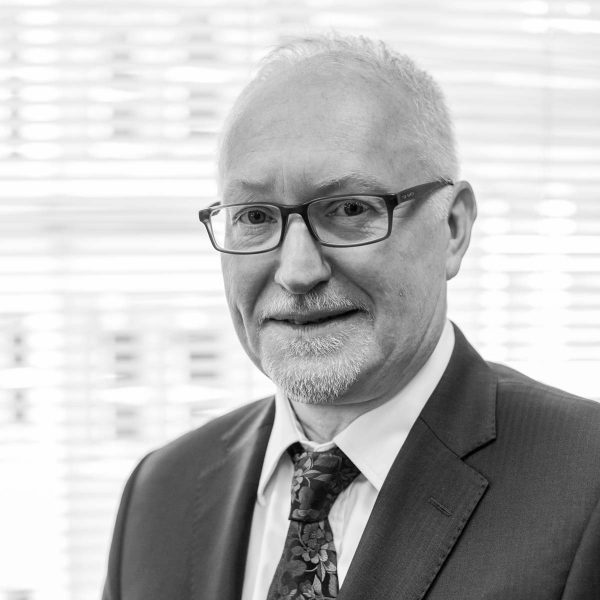 Richard is a consultant solicitor with Saunders Solicitors Limited. Richard is a senior solicitor with 28 years experience of criminal defence work.   He began his career as a defence solicitor’s clerk working on the PC Blakelock murder case at the Central Criminal Court in 1987 before qualifying as a solicitor in 1994. Richard is a duty solicitor and Higher Rights Advocate. He appears as an advocate both in the Magistrates’ Court and Crown Court on a regular basis. He is known for his fearless commitment to his clients and accepts instructions on a private or legal aid basis.

Richard has been involved in defending cases arising from many demonstrations from Mayday 2000 onwards, including the G8 demonstration in Genoa in 2001 (mutual assistance in the prosecution of Italian police officers) and the G20 demonstrations in 2009 as well as the 2011 riots. He is currently instructed in relation to 4 core participants in the Undercover Policing Public Inquiry chaired by Lord Pitchford.

In the drugs field, he was instructed in the appeal case of R v Quayle and others [2006] which sadly rejected the hitherto successful defence of medical necessity in cannabis cases. He represented the sole appellant to take the case to the European Court of Human Rights. Richard has spoken at Trafalgar Square in favour of cannabis legalisation and been interviewed for TV and radio on drugs issues.

Richard has, in his lengthy career, defended a broad spectrum of criminal cases including murder, armed robbery, the importation and supply of drugs, large-scale cannabis cultivations, sex-trafficking, riot and violent disorder, and money laundering. He also has a wide experience of cases brought under the Proceeds of Crime Act 2002.  Richard has defended at Courts Martial, at Inquests and has dealt with extraditions and requests for Mutual Assistance. He has taken appeals to the Court of Appeal, High Court, Supreme Court and European Court of Human Rights.

Richard is a member of the London Criminal Solicitor’s Association.

Richard was named in the Good Lawyer Guide as of 2010.