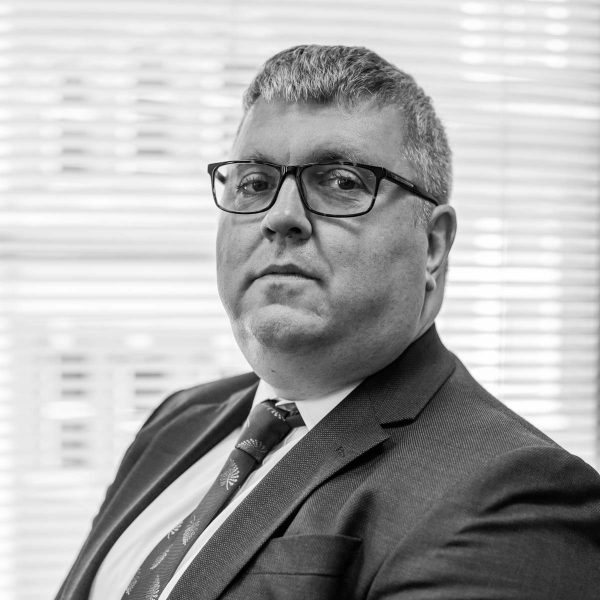 There is very little within the field of criminal and regulatory law that Gary does not have experience in. Over many years of practice he has represented both individuals and companies facing issues with the authorities. This breadth and depth of experience means that he can offer clients not only first class legal advice but also common sense, tactical nouse and support based upon a real understanding of clients and the issues that they face.

From the early stages of an investigation, be it at the Police Station or the receipt of unwelcome correspondence he can assist with guidance. Always accessible and easily approachable you can be assured that you are in safe hands.

Gary’s background is that of a seasoned litigator from the outset, originally concentrating upon traditional criminal offences his repertoire now extends to specialist advice in motoring and regulatory matters for both individuals and companies. He accepts instructions on a private basis and legally aided matters by mutual consent.