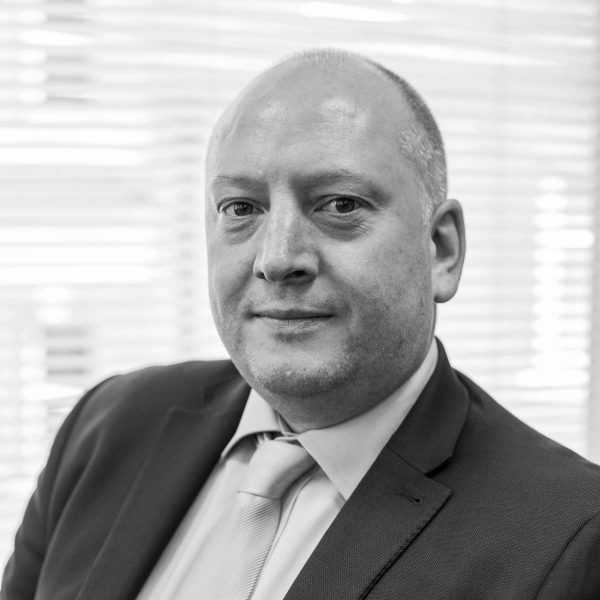 Callum is a highly experienced and respected solicitor who has been associated with Saunders Solicitors since joining as a solicitor in the criminal department in 2005. Callum was made a Partner in 2010 and is currently a Director of the firm.

Callum has represented clients in all types of criminal cases as well as the various regulatory proceedings that are associated with these cases. He currently specialises in the more serious types of cases including large scale drugs conspiracies, serious sexual offences and fraud.

Throughout his years at the firm, Callum has built a reputation for providing intelligent and clear cut advice to clients, and prides himself on ensuring clients have a full understanding of the relevant issues in their case to enable them to make fully informed decisions as to how to proceed. This concentration on the personal relationships with clients has resulted in a large number of referrals from previous and existing clients who have recommended him to friends and family in need of a solicitor.

Callum has successfully defended clients charged with murder, rape, money laundering and conspiracy to supply class A drugs. He has also brought successful appeals against conviction to the Court of Appeal.

Callum’s recent cases have included representing clients charged with conspiracy to supply class A drugs in Oxfordshire, Bedfordshire, Norfolk, Kent and London, as well as representing a client on an appeal against his conviction for murder.

Successful defence of a Colombian businessman on money laundering charges after the client was detained with £300,000 in cash. The case involved the in-depth analysis of the international money exchange business and necessitated travelling to Colombia to interview witnesses.

Successful defence of male charged with causing death by dangerous driving on a submission of no case to answer at the conclusion of the Crown’s case. The client was driving in the course of his work and was involved in a fatal road traffic accident.

Represented two clients in a 15 defendant drugs case at Oxford Crown Court. The clients were alleged to be major figures in a large conspiracy to supply cocaine and cannabis throughout Thames Valley and Oxfordshire.

Successful appeal to the Court of appeal against conviction for historic child sex abuse offences. The client was a youth who had been accused by a family friend and convicted on one out of four counts at the Crown Court. The successful appeal was on the basis of inconsistent verdicts by the jury.